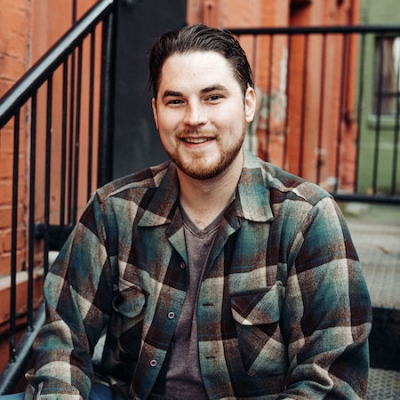 Travis has made a name for himself touring across the United States and Canada bouncing between comedy clubs, theaters, colleges, cruise ships, and a million different bar gigs. His first comedy special, “To Touch A Cloud,” was released by Dry Bar Comedy in October of 2021 and has already received hundreds of thousands of views. Travis has performed at the 2019 Moontower Comedy Festival, 2016 Seattle International Comedy Competition, 2018 Cape Fear Comedy Festival, 2018 Westside Comedy Showdown in Santa Monica and won “Best of the Fest” at the Burbank Comedy Festival in 2018 as well as making the top 8 comics out of 101 selected for the Main Event of the World Series of Comedy the same year. He’s been selected to perform at the first annual Upper Left Comedy Fest in Seattle and can also be heard on the LaughUSA Sirius Satellite channel as well as seen on his expanding Youtube channel.