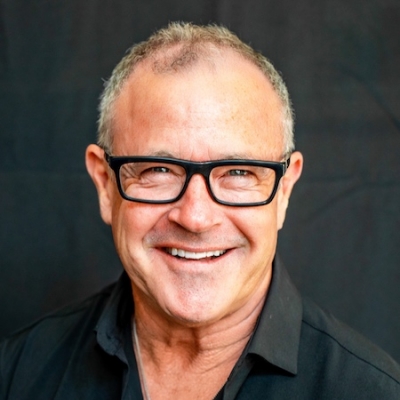 Tom McTigue has performed his particular brand of comedic insanity for over three decades. Audiences around the world recognize him from his many appearances on HBO, Comedy Central, and Sirius XM radio. He's also a Las Vegas favorite at Brad Garetts Comedy Club at the MGM Grand.

From his role as Harvey Miller in the iconic television series Baywatch, to his standout performance in the critically acclaimed, and Academy Award winning film Boyhood, Tom is one of the most popular performers working today.