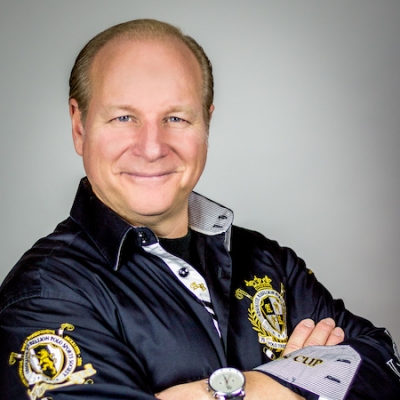 Mike Marino – affectionately known to thousands of his fans as New Jersey’s Bad Boy – is one of the most funniest comics of our time.

Mike has appeared in over 200 national television commercials, and has received a Best Actor Clio Award Nomination. He has performed on The Tonight Show as a regular sketch player, The Martin Short Show, Comics Unleashed, The Boomer Show, Wild Pitch, Hand Held Comedy Radio and the Rascals Comedy Hour as well as the biggest clubs in the country The MGM Grand, Catch a Rising Star, The Comic Strip, Stand Up NY, The Improv, Rascals and The Icehouse.

In the Fall of 2008, Mike was inducted into the New Jersey Comedy Hall of Fame. He has also headlined several USO Comedy Tours and  the Just For Laughs Comedy Festival in Montreal, Canada and has performed in hundreds of corporate functions for companies including AT&T, United Airlines, American Express, Paul Mitchell, IBM, Wella, Merrill Lynch,