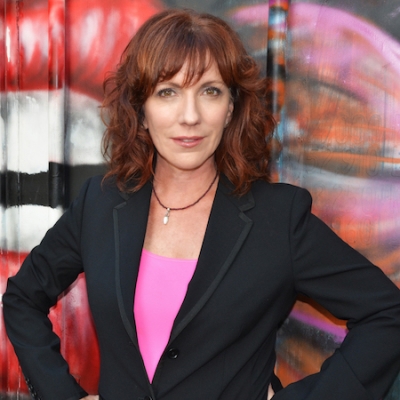 MAUREEN LANGAN is an award-winning journalist turned standup comic and radio talk show host.  Her quick wit and honest rants on life’s absurdities make her a hit at clubs, theaters, and festivals across the U.S, Canada, Europe and So. Africa.

Whether lambasting celebrities, satirizing news, or joking about her father, a New York City sanitation worker, and her Irish immigrant mother, it’s her genuine connection with audiences that make her standout.

Maureen is a MAC Award-winner who has performed on Broadway with Rosie O’Donnell and has opened for Steven Wright, Dennis Miller, Joy Behar and Gladys Knight. She’s been featured on Gotham Live, HBO, Red Eye, Comics Unleashed, the Paramount Pictures film “Marci X,” and in national commercials.

Before taking to the stage, Maureen worked as a broadcast journalist for PBS and Bloomberg Television and Radio, where she created and hosted its entertainment programming. Her astute observations and shoot-from-the-hip interviewing style earned her the title of Best Female Commentator by the Newswomen’s Club of New York.

Maureencurrently hosts Hanging with Langan, a three-hour weekly talk show on KGO radio in San Francisco, and she is a frequent guest host on WABC Radio in New York City.

Maureen’s combined skills as a comic and journalist make her unique and a popular contributor on the talk show circuit.  She is an in-demand corporate and event emcee.  She was honored when Robert Kennedy, Jr personally invited her to perform at his prestigious Riverkeeper’s annual Fishermen’s Ball in New York City.

Whether on stage, television or radio, MAUREEN LANGAN delivers. Give her a mic and see for yourself.

“ Maureen is wry and wicked. Audiences love her and so do I!”

“ Maureen made the night! I can’t thank her enough!” 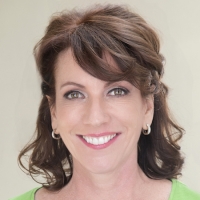