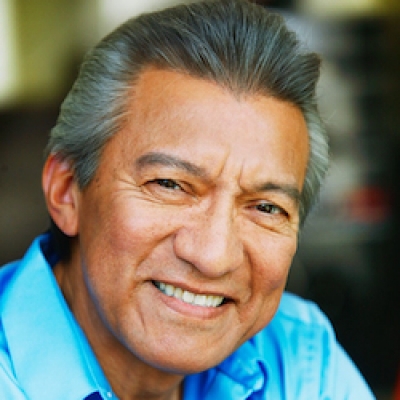 Native American comic, Larry Omaha, is the voice of Nightwolf in Mortal Kombat 9 and has appeared on: Comedy Central’s Standup Revolution hosted by Gabriel Iglesias; Showtime Comedy Special Goin’ Native; Comics Unleashed; and HBO/Cinemax Erotic Traveler. Born on the banks of the Missouri river, Larry’s childhood was spent fighting flood waters, snakes, and coyotes on the Midwestern plains. The rest of his days were spent battling his 20 siblings and cousins for space and food in a two bedroom house. As a youngster Larry had numerous encounters with the law but straightened out and received a scholarship to law school. Bored by legalese he quit school and took a job with the government. Bored by bureaucracy he quit and made a bee-line to Los Angeles to pursue his dream - standup comedy. He knew the memories of his youth were destined for the stand-up stage.

"Thanks for sharing. Larry was great to have. He was so easy going, and very talented." -Luke Leitner, Fox Valley Technical College-Appleton, Nov. 2015

"Fantastic comedian. The students raved about him. His Native American humor was so different and hilarious."-Rensselaer Polytechnic Institute

"Larry cracked us up and opened our minds at the same time. What a talent!"-Utica College, NY

"Larry made our event a tremendous success.  We will insist he come back soon." -So. California Edison 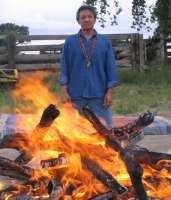