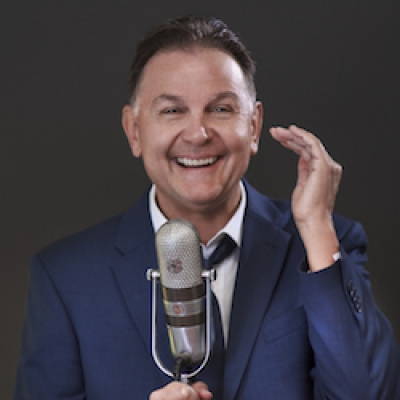 Dan has been chronicling his life on stage for 30 years. After turning fifty, he discovered his body changing (“I’m a cylinder now. I can wear a belt anywhere on my body.”), his memory faulty (“It takes twice as long to take a shower because I can't remember what I just washed!”), and dealing with a lazy teenager (“I have a bumper sticker that says ‘My Son’s Just Getting By At Hillsdale High’.”).

Instead of sitting home and stewing about, he's touring the country in theatres and the world on cruise ships with "What's Funny After 50?"

Dan has been a national headlining comedian at some of the top comedy clubs in the country. He has appeared on NBC, ABC, FOX, Comedy Central, A&E, and VH-1. Dan has also opened for such celebrities as Jerry Seinfeld, Jay Leno, Ringo Starr, Natalie Cole, Hall and Oates, Vince Gill, Clint Black, and even the San Francisco Symphony (“I knew them when they were just a garage band.”) His “The First Baseball Game” is one of the most requested comedy pieces on the syndicated Bob and Tom Radio Show.