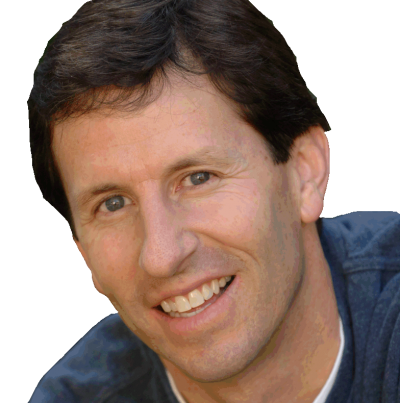 You have never seen anything like a BRYAN KELLEN performance. Bryan explodes onto the stage with physical antics that leave the audience laughing so hard they can barely catch their breath, and they can’t begin to understand how he can catch his. Moving from his pterodactyl match on internet dating to his personal trainer lunge to the skeleton melt of a drunken dance partner, Bryan will blow you away. Best described as Adversity’s Magnet, Bryan’s life is filled with uncomfortable moments. “I was the only student to show up to Archery Class without a shirt…which is probably why I was the only student to go home without a nipple!” No stranger to television audiences, Bryan has been seen on The Late Late Show with Craig Ferguson, Comics Unleashed with Byron Allen, and Lopez Tonight. A hit in a multitude of venues and corporate events, Bryan tours the country headlining comedy clubs, cruise ships, colleges and special events. His rubber-like body can also be seen in arenas and live performance theaters across America on tour with George Lopez. “My Hispanic wife is loving and supportive of my career. When she kisses me goodbye at the airport, she always whispers, ‘If you cheat on me, I’ll cut you ese!’” Recognized as America’s Best Up & Coming Comedian at the Las Vegas Comedy Festival, Kellen was on The Hollywood Entertainment Business Journal’s list of the Top 100 Comedians in The Country. He has appeared on Comedy Central, MTV’s Special Stand-up Report, Comcast’s Spotlight on Comedy, TLC, CNN, The WB, and believe it or not, was even featured on The Weather Channel. A Sirius XM Bob and Tom Show favorite, he has also performed at the Boston Comedy Festival and The HBO/TBS Comedy Festival in Las Vegas. His DVD Stretch Yourself and his exercise video Laugh-er-cize, are also favorites along with his one-hour special, Bryan Kellen: Ballet Komedico. He was a semi-finalist on NBC’s Last Comic Standing, where Roseanne Barr told him, “You’re very gifted… I don’t know how you can do shit like that!” No matter what the venue or occasion, Bryan Kellen will bend you into hysterics.